–Western medical acupuncture is a therapeutic modality involving the insertion of fine needles; it is an adaptation of Chinese acupuncture using current knowledge of anatomy, physiology and pathology, and the principles of evidence based medicine. While Western medical acupuncture has evolved from Chinese acupuncture, its practitioners no longer adhere to concepts such as Yin/Yang and circulation of qi, and regard acupuncture as part of conventional medicine rather than a complete “alternative medical system”. It acts mainly by stimulating the nervous system, and its known modes of action include local antidromic axon reflexes, segmental and extra-segmental neuro-modulation, and other central nervous system effects. Western medical acupuncture is principally used by conventional healthcare practitioners, most commonly in primary care. It is mainly used to treat musculoskeletal pain, including myofascial trigger point pain. It is also effective for postoperative pain and nausea.

Practitioners of Western medical acupuncture tend to pay less attention than classical acupuncturists to choosing one point over another, though they generally choose classical points as the best places to stimulate the nervous system. The design and interpretation of clinical studies is constrained by lack of knowledge of the appropriate dosage of acupuncture, and the likelihood that any form of needling used as a usual control procedure in “placebo controlled” studies may be active. Western medical acupuncture justifies an unbiased evaluation of its role in a modern health service. 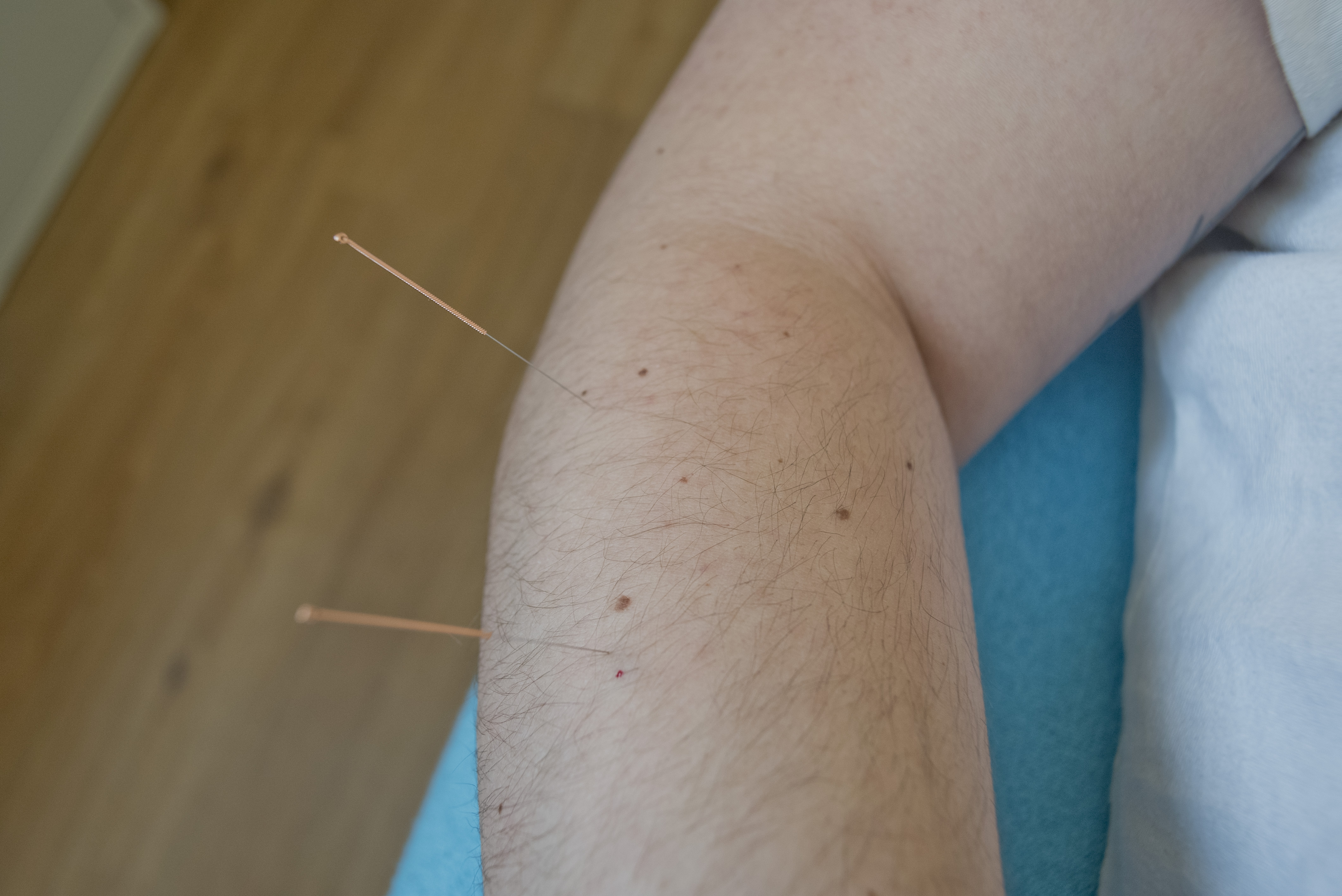 WESTERN MEDICAL ACUPUNCTURE can be benefitial in treating numerous conditions;

We provide ‘Hands On’ physiotherapy using the assistance of Acupuncture, Ultrasound, Shockwave Therapy and Exercise Therapy
using the software such as rehabmypatient.